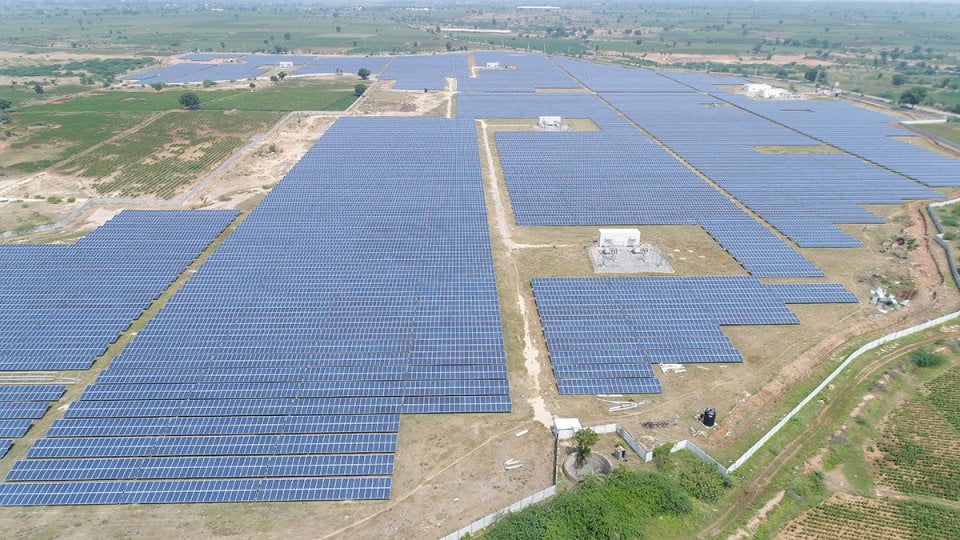 This project focuses on the implementation of a number of 120MW solar plants around different parts of India. Collectively the project will replace anthropogenic emissions of greenhouse gases calculated to be 213,089 tCO2e per year. Ultimately displacing 220MWh/year of electricity from the power plants connected to the Indian grid produced by fossil fuels. 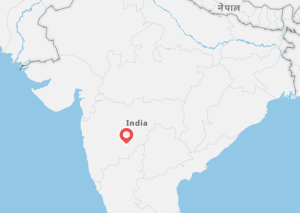 The project activity involves the installation of a Solar PV project. The total installed capacity of the project is 120 MW of Solar PV plants located in different states in India. The project is promoted by SolarArise India Projects Pvt. Ltd.
The Project activity is a new facility (Greenfield) and the electricity generated by the project will be exported to the Indian electricity grid. The project will therefore displace an equivalent amount of electricity that would have otherwise been generated by a fossil fuel-dominant electricity grid. The Project Proponent plans to avail the VCS benefits for the project.
In the Pre-project scenario the entire electricity, delivered to the grid by the project activity, would have otherwise been generated by the operation of grid-connected power plants and by the addition of new generation sources. The project shall result in replacing anthropogenic emissions of greenhouse gases (GHG’s) estimated to be approximately 244,968 tCO2e per year, thereon displacing 253,776 MWh/year amount of electricity from the gird over the 10 years crediting period 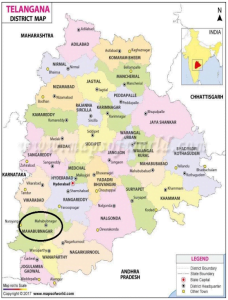 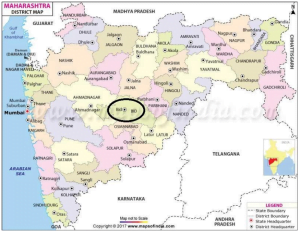 The project would help in generating employment opportunities during the construction and operation phases. The project activity will lead to development in infrastructure in the region like the development of roads and also may promote business with improved power generation.

The project is a clean technology investment in the region, which would not have taken place in the absence of the VCS benefits the project activity will also help to reduce the demand-supply gap in the state. The project activity will generate power using zero-emissions Solar PV-based power generation which helps to reduce GHG emissions and specific pollutants like SOx, NOx, and SPM associated with conventional thermal power generation facilities.

The successful operation of the project activity would lead to the promotion of Solar based power generation and would encourage other entrepreneurs to participate in similar projects Environmental well-being: Solar being a renewable source of energy, it reduces the dependence on fossil fuels and conserves natural resources which are on the verge of depletion. Due to its zero-emission, the Project activity also helps in avoiding a significant amount of GHG emissions.