Can Climate Change Be Reversed 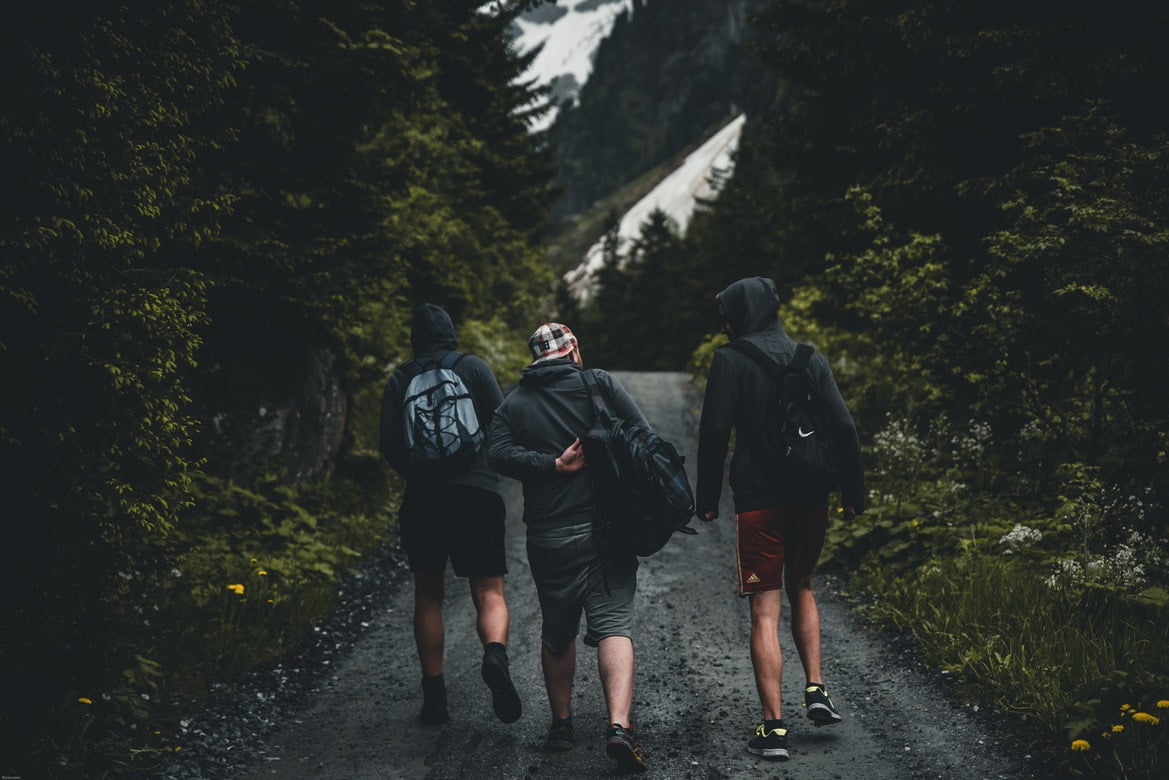 Short answer is yes, we are able to reverse climate change however, it is not an easy nor simple route to get there!

If all heat-trapping global warming, greenhouse gas emissions produced by humans were to cease, temperature rises would still continue for decades albeit at a much slower rate. Why? For the reason, that excess heat stored in nature will take time to recirculate out. For example, our ocean would require ocean circulation which would absorb current atmospheric heat and greenhouse gas, then reemitted back into the air through precipitation at lower levels, this process would need to occur a number of times to reduce global heat.

Without additional human influence, however, Earth’s “natural processes would begin to slowly remove the excess greenhouse gas emission and carbon dioxide from the atmosphere, global temperatures would gradually begin to decline.

According to the latest estimates, without any major positive climate action, global temperatures will be set to rise by 2.5 degrees C to 4.5 degrees C by 2100; well above climate tipping points resulting in irreversible change,  extreme events in our weather, sea-level rise, and severe disruption to earth system and balance.

Responding to the climate crisis involves a two-tier approach:

Research compiled by the Crowther Lab at ETH University in Zurich indicates that society can reverse climate change by a simple and yet enjoyable activity “plant trees”. If enough trees can be planted to essentially cover the US twice over – the worlds largest global reforestation effort on 6.9 million square miles of currently unused land could store 2.05 billion tonnes of carbon, which is roughly two-thirds of the excess carbon humans have added to the atmosphere since the Industrial Revolution.

we are running out of time, it’s not too late to mitigate against the worst impacts by doing your bit. Every bit counts and helps us avoid irreversible climate change. You can start by looking at reducing your own personal carbon footprint, through the reduction of excess electricity, other forms of transport, reducing waste, buying organic, or even growing your own. Any for your unavoidable carbon emissions use a carbonhalo offset plan to go carbon neutral.

“The secret to change is to focus all your energy not on fighting the old, but on building the new.”