Home Blog Community How Does Climate Change Impact The Environment

How Does Climate Change Impact The Environment 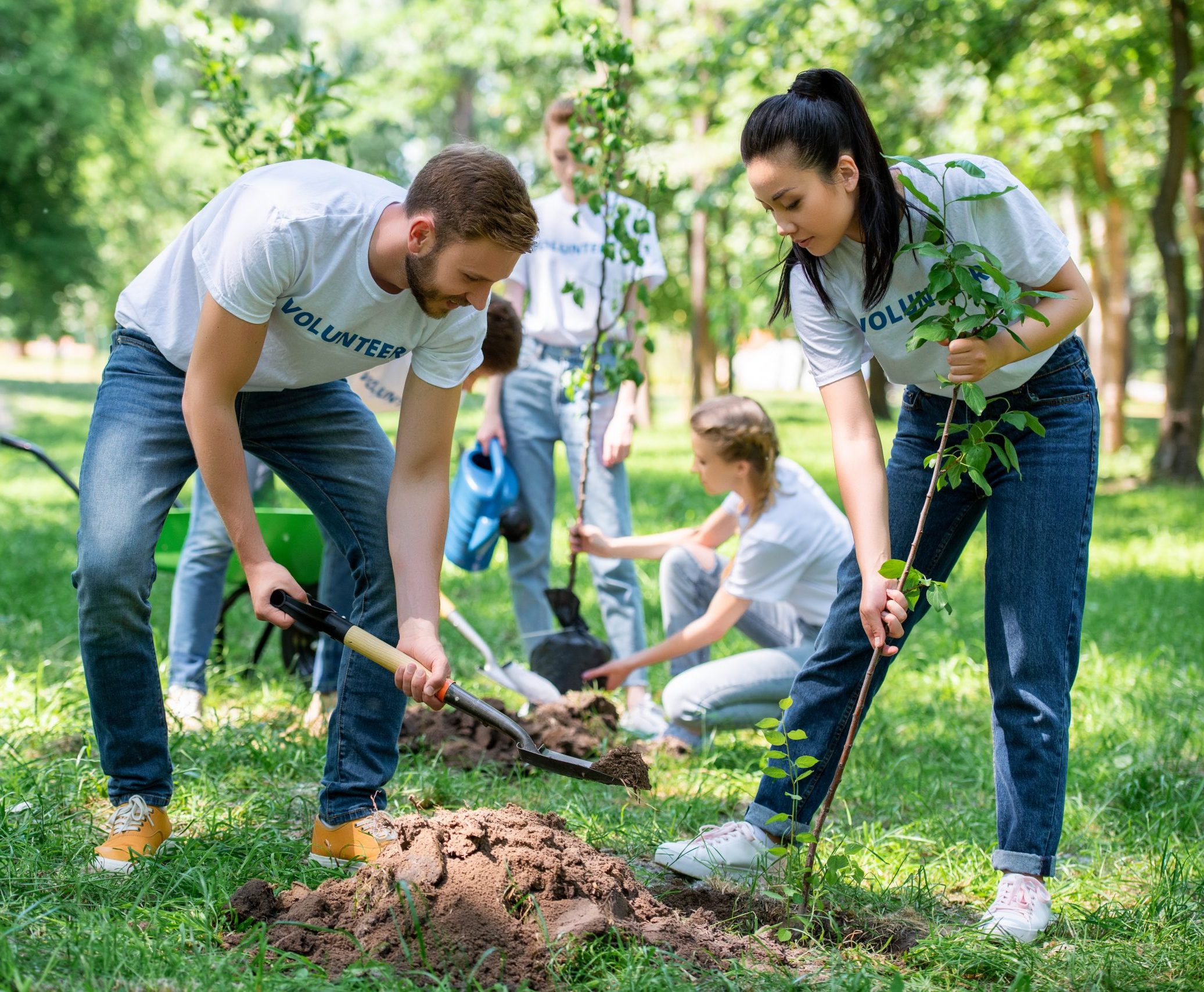 Before we go into how does Climate Change Impact the Environment, let’s first start with

When did Climate Change start?

In 2016, researchers within the climate science sector were able to pinpoint the moment when the Earth’s temperature began to rise due to human-caused greenhouse gas emissions, sitting that between the years 1830 and 1850, this was when our planet began seeing exponential impacts.

A global team of research led by Australian National University associate professor Nerilie Abram was the one to make this discovery through the use of 2,000 years of paleoclimate data – the earth’s historical temperature measured from natural sources

Since 1880, the average surface temperature worldwide has increased by 1 degree C, on top of an additional 0.15 degrees C of warming from between 1750 and 1880.

– The early start to global warming can be attributed to the Industrial Revolution and the sharp rise of greenhouse gases emitted.

– During the 1960s “weird weather” patterns began to affect crop yields across the Soviet Union and India, and the 1970s saw droughts, more crop failure, floods, and monsoons.

From this time onward the levels of Co2 in the atmosphere have gone from 220 ppm to nearly double at  416 ppm is one of the major causes of climate change. Co2 has heat-trapping properties on which allows more heat into our atmosphere than heat back out, over time increasing our global temperatures.

Are climate change and global warming the same?

Global warming refers to the long-term warming of the planet, with well-documented evidence of global temperature rises since the early 20th century

Climate change alternatively encompasses warming of the planet, as well as referring to the wide range of changes that are happening to our planet, these changes include but are not limited to sea level rising, accelerated melting of ice and glaciers, changing weather patterns, shifts in flora blooming times, increase in extreme weather event frequency, degradation of water and air quality, cloud & vegetation coverage. These changes according to the latest IPCC report released in 2021 state that the climate crisis is “unequivocally” caused by human action. The main contributor by human activities is in the way we use or extract natural resources and fossil fuel to satisfy our urbanisation lifestyle.

Whether you say climate change is a factor of global warming or it’s just one element in climate change, they communicate the same phenomenon of the build-up of excess heat energy in the Earth’s global climate.

How does Climate Change affect the environment?

This part of the article is not to spread doom and gloom rather make people aware of some of the impacts we are likely to see if we all turn a blind eye to what is going on around us.

Climate change has a direct impact on the environment, we have seen this first hand with the increasing frequency of extreme weather events, up and down seasonal rainfall patterns, increasing heatwaves and droughts from temperatures rises, and more.

Air quality will also worsen according to recent studies, by the end of the century, roughly 55% of the world’s population will be exposed to increasingly stagnant atmospheric conditions, with countries within the tropics and subtropics such as India, Mexico, and the Amazon bearing the brunt of the poor air quality.

As weather patterns change, this puts pressure on rivers and lakes that provide water sources for people and animals.

Water Quality is being affected by climate change, with the rising temperatures having significant effects on the planet’s water systems through increases in flooding, droughts, and extreme rainfall. Some regions have experienced pretty normal seasonal rainfall patterns, however, these are at risk as climate change continues to mess with weather patterns
The ocean is being heavily impacted by climate change, as the ocean temperatures rise its efficiency as a natural carbon sink declines, the increasing carbon dioxide concentration entering into the ocean results in ocean acidification meaning that oceans are becoming more acidic. This in turn impacts the marine habitats and other organisms that abide in the ocean.

The serious degradation of the Great Barrier Reef is a prime example of the impacts of sea waters increasing in temperature, where sensitive coral species and algae are starved of oxygen, consequentially leading to significant bleaching and in the worst cases, death of the coral and marine life.

It is predicted that only 5% of Australia’s coral reefs will still be intact by 2050.

The Antarctic Peninsula, the northernmost part of mainland Antarctica, has experienced rapid warming, five times faster than the global average. Between 1950 and 2000, the Peninsula experienced a 2.8 degrees C increase, a rise in temperature more than anywhere else in the Southern Hemisphere. Between 1992 and 2017, Antarctica lost over 3 trillion tonnes of sea ice, leading to rising sea levels, which as previously discussed, impacts other areas across the globe

The ability of natural carbon sinks begin to decline as the temperature continues to rise, some of which coastal ecosystems (mangroves, salt marshes, seagrass beds, kelp forests), are being lost at a rate of 1-2% each year, this equates to 2-3 million tonnes of carbon that remains in the atmosphere. Land carbon sinks (trees, deadwood, natural litter, and soil organic matter) are also being affected by deforestation.

Australia is experiencing the collapse of 19 different ecosystems, including the Great Barrier Reef, the Murray Darling River Basin waterways and riverine, the Great Southern Reef kelp forests in southern regions, wet tropical rainforests in Northern Queensland, and Mangrove forests across the coastlines. This collapse is not only seeing flora species suffer but also the fauna depending on these ecosystems

Greentumble (2018). Grave Effects of Climate Change on the Environment.