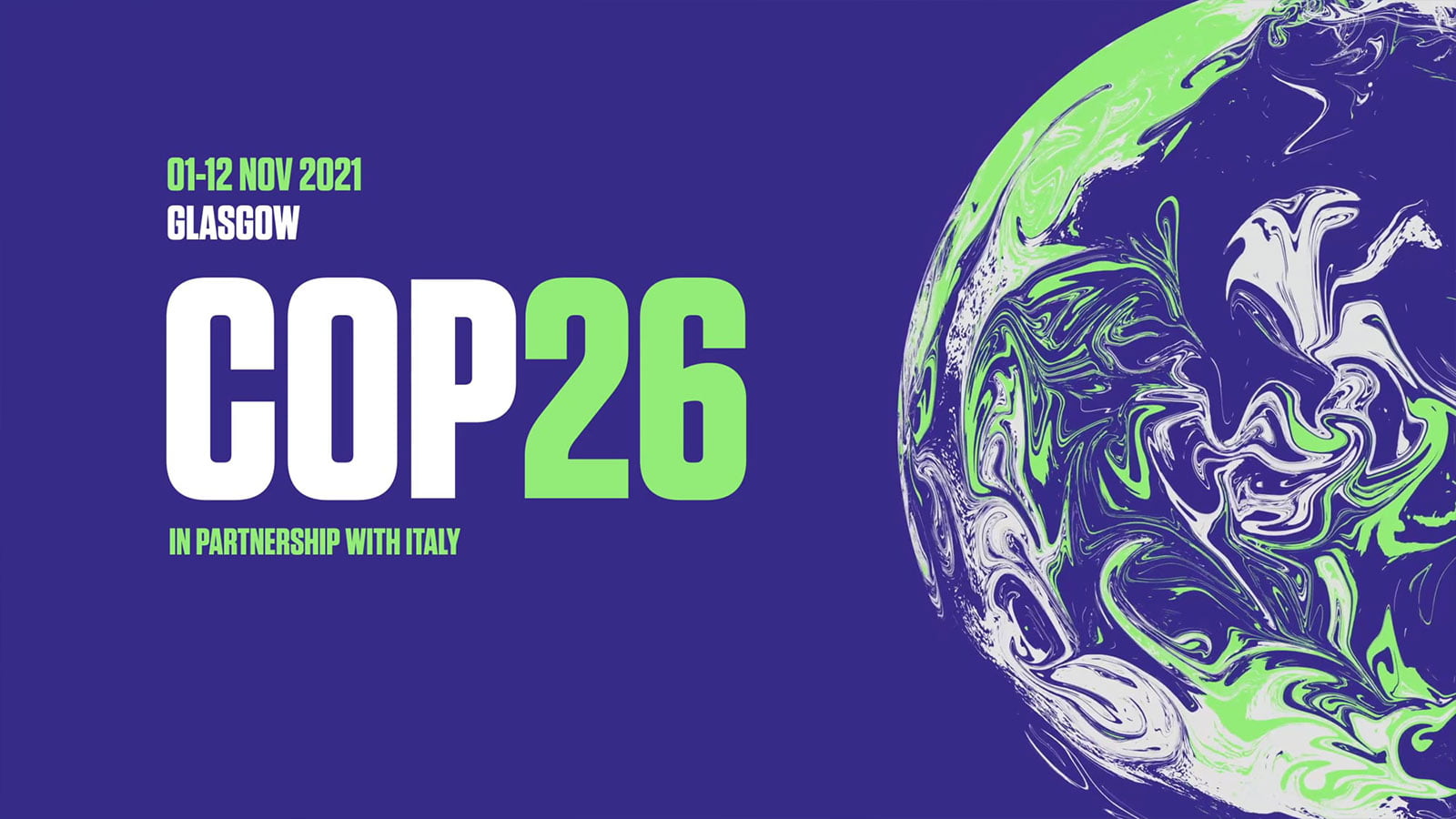 Recently the UN Climate Change Conference (COP26) was held in Glasgow. Attended by 197 nations to address climate change, the point of this is to collectively agree on strategies to reverse climate impact or at least to adapt to climate change. The united nations COP 26 was supposed to be the event where global leaders would come to a resounding resolution on positive climate action.

To no surprises coordinated resolve is nearly impossible.

So what were some of the outcomes of COP26?

The Paris Agreement aims to keep global warming to 1.5 degrees C remained central to addressing the climate crisis, with rising urgency to reach these targets given the devastating bushfires and natural disasters experienced over the past 2 years.

This year alone, extreme weather affected one third of Americans and severely interrupted supply chains across the nation. In the past five years, extreme weather has created damage costs of more than $600 billion USD.

Scientific consensus and financial modeling have the cost of climate inaction significantly greater than the costs associated with mitigation of climate change – damage costs by 2200 of inaction equate to roughly $70 trillion USD; damage costs by 2200 of positive climate action equate to roughly $30 trillion USD. This does not consider the displacement and quality of life for peoples and nations affected by sea-level rise or impact across animal populations like polar bears.

It was also identified that developed countries need to step up in assisting “climate-vulnerable” countries with resources that will help them mitigate the impacts of climate change or adapt to the serious consequences of climate change, in fact during the summit the ‘Least Developed Countries Fund’ which aims to support impacts adaptation and vulnerability  received a $413 million in contributions to most its has ever received.

Other resolutions albeit Waterdown was the phasing out of coal power and fossil fuels, adoption of clean energy, halt and reverse deforestation with a $12 billion payment to deforestation in the developing world, and speed up the switch to electric vehicles.

Committed to also stop public financing of unabated oil and gas projects by 2022.

So how does Australia fare?

Despite their protests, Australia will have to revisit and strengthen its current 2030 emissions targets in preparation for the re-meet in 2022. This meet allows countries to submit more credible and long-term strategies towards net-zero emissions and revised 2030 targets to  limit global warming to 1.5 degrees C (2.7 degrees F)

According to Climate Action Tracker, Australia is ranked “highly insufficient”, throwing itself under the spotlight. This “highly insufficient” rating is indicative of their policies and commitments being incompatible with the Paris Agreement. This rating is not surprising given Australia is experiencing the collapse of 19 different ecosystems, including the Great Barrier Reef, the Murray Darling River Basin waterways and riverine, the Great Southern Reef kelp forests in southern regions, wet tropical rainforests in Northern Queensland, and Mangrove forests across the coastlines enough.

Australia refused to increase its 2030 domestic emissions target, which is currently set at 26-28%, while other countries pledged to cut emissions in half. Australia further argued against reassembling in 2022 to submit stronger 2030 emissions reduction targets and the roadmaps to achieve their targets.

Furthermore, the country has no intention to legislate an emissions target, rather “relying on consumers and companies to drive reductions in emissions”

Australia’s 2021-22 budget allocates AUD 52.9m to gas infrastructure and AUD 30m for a gas-fired power station, while renewable energy or electric vehicles received no further support. The fact that the country is categorized as “critically insufficient” in its climate finance contributions is concerning and indicative of its lack of priority on climate action.

Australia is largely focusing on a technology-led approach to reduce its carbon emissions through growing its clean energy sector by funding for the hydrogen industry, large-scale energy storage, investing in future fuels and vehicles, with a $20 billion investment forecasted to equate to a 40% emissions reduction.

So how does the USA fare?

According to Climate Action Tracker, America is ranked “insufficient”, however, since Biden’s election in January 2021, there has been a significant shift of focus to increasing their efforts in positive climate action.

The country is the second-largest CO2 emitter, accounting for 15% of the world’s carbon emissions with over 5 gigatons of CO2 emissions.

The Biden administration will have to work hard these next few years to make up for the lack of positive action, including the failure to make its portion to the $100 billion payment from wealthy countries to developing countries.

America Committed to lifting tariffs on aluminum & steel produced in EU which is relatively less greenhouse gas-intensive and than similar products produced in China. America also set a goal of cutting greenhouse gas emissions 50-52% by 2030, with 23 US states already establishing emission-reduction goals and 12 have instituted carbon pricing policies.