Ways to reduce your travel emissions! 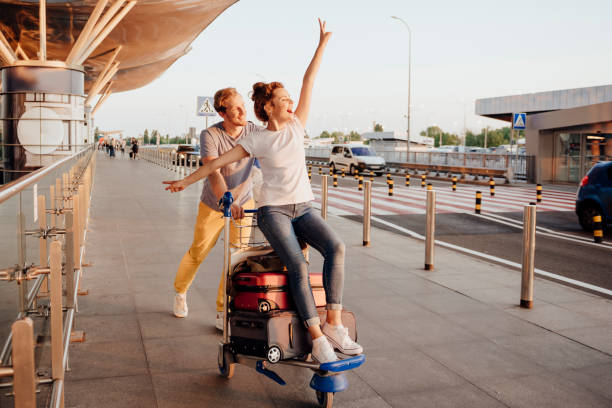 Of the world’s total carbon emissions, the tourism industry currently accounts for roughly 8%. While this may seem comparatively small, growth within this sector has increased by 4 times the original expectation between 2009 and 2013. Whilst we saw a clearing of the skies mid-pandemic this is an unrealistic indicator to have, and as the world opens up the Tourism Industry is likely to become a major carbon emitter in years to come.  Whilst there has been development in road transport moving toward EV’s (Electric Vehicles) it is unlikely that there will be renewable energy-powered aeroplanes entering the market anytime soon, this doesn’t mean we can’t play our part in reducing our carbon footprint when it comes to travelling. The following tips can help you reduce your impact on the planet whilst travelling.